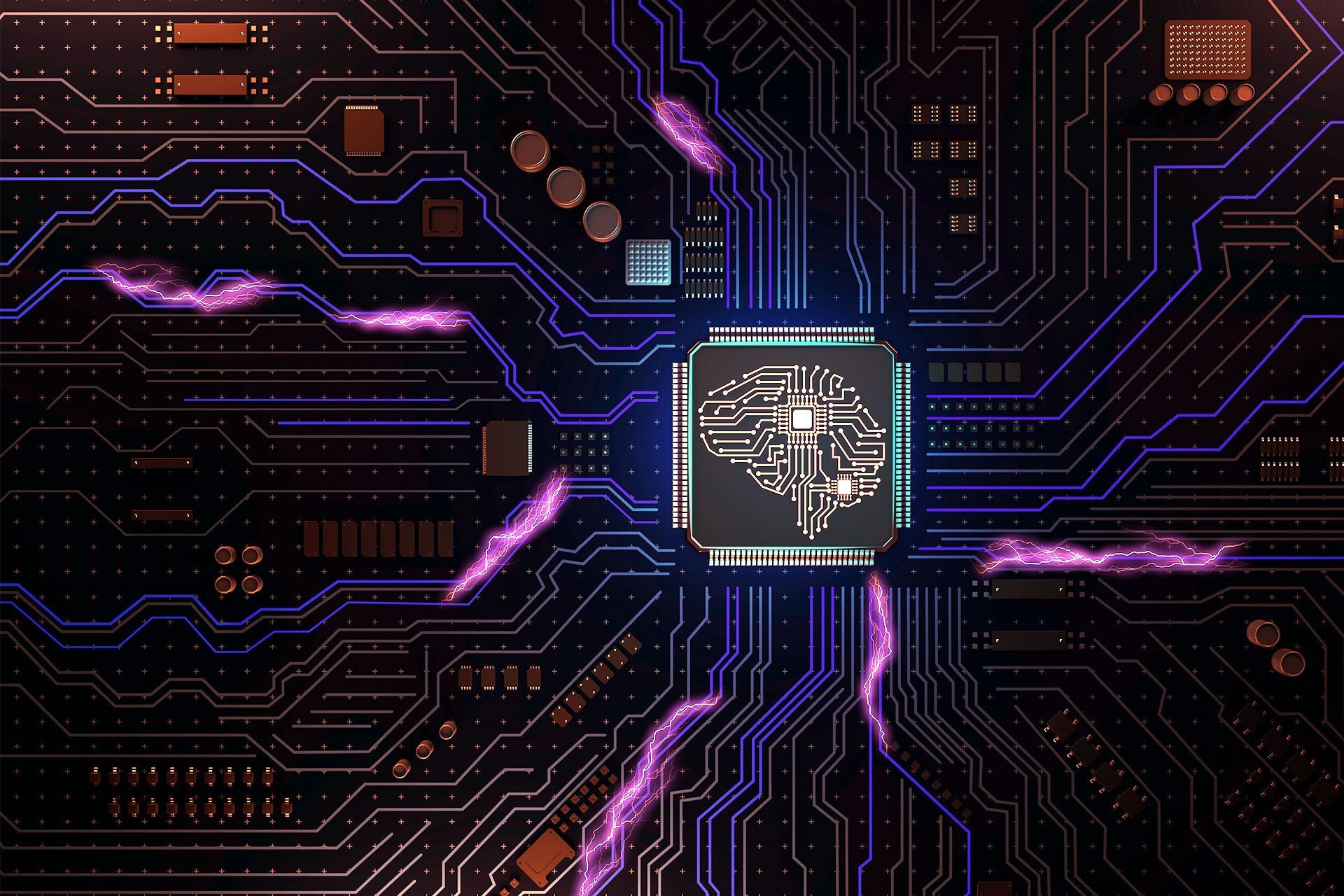 Although not a new technology topic, AI is the subject of intense interest in terms of economic development and competitive business advantage. It promises to revolutionize broad aspects of human co-existence with computers and robots. It addresses lofty topics such as the future of the human workforce, new energy discoveries, environmental sustainability, life extension, self-driving cars, and automation of everyday life.   In the meantime, recommendation and predictive engines, intelligent video cameras and surveillance, and personal assistants in the form of home speakers are becoming part of our daily lives. These killer apps have come a long way and intelligence is no longer artificial when we don’t notice it anymore.

While some may consider that scientific progress in the AI field is heading for a “singularity” (which machines with super-human intelligence and abilities will rise to challenge mankind’s existence), the reality is that there is more evidence (beyond sensational stories, visions, and movies) of machines successfully enhancing human ability in different ways such as user interfaces, precision, monitoring, and physical strength.  We can believe that new computing machines will replace older machines. These machines will power and enhance humans to do more, and more of it faster… much like the fashion in which smartphones computing capacity replaced and consolidated other devices like calculators, cameras, and music players – and enable humans to do things with less time and effort.

The power of artificial intelligence computing and the future is now because the costs of processing, storing and transmitting volumes of data has come down drastically.  With powerful and affordable computational processing, continuously growing volumes of huge data sets, and affordable data storage options. Today, companies can make informed decisions by using machine learning algorithms to develop analytical models, which uncover connections, trends and patterns with minimal or no human intervention. Re-define the possibilities with AI computing. Solve real-world problems. Power new business functions and outcomes. Unlock unknown discoveries.

Optimizing hardware to accelerate artificial intelligence data pipelines and applications takes a lot of work to manage and setup.  It all comes down to main 3 things:  1. data, 2. computing power, and 3. people.   If you have lots of data but don’t have the computing power, you’re wasting time. If you have lots of computing power but no data, you’re just sitting idle.   If you have the data and the computing power but don’t have the people with the critical skills, you’re just going nowhere. AMAX AI systems is in the middle of that.  We help you with your hardware systems optimized for the workload.  Of the three key parts of hardware infrastructure – compute, storage, and networking – compute has made significant strides in number of cores per CPU, GPUs and SoCs. Faster storage and networking are needed to support the upcoming major innovations pertaining to devices, applications and services specifically designed for AI. There’s no better time to power the future with artificial computing – than now. Let AMAX AI get you started.  For advanced projects and journeys, let us help you expand and scale.